Is Content Marketing a Losing Strategy for Small Businesses? 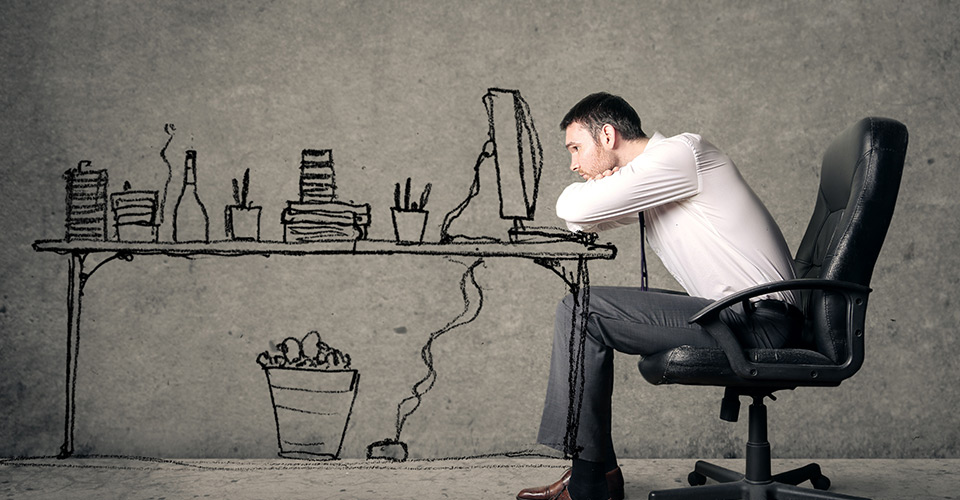 If you are like most people nothing…at least not immediately…and for the vast majority of us not ever. And the reason for this is that content marketing as we know it suffers from one major flaw. Before I examine that flaw let me layout a definition of content marketing.

Content marketing is a strategic marketing approach focused on creating and distributing valuable, relevant, and consistent content to attract and retain a clearly-defined audience — and, ultimately, to drive profitable customer action.

Content marketing is used to divert traffic from one site to a company’s official site, thus making them as potential customers who then based on the requirement might become the companies clients. This is one of the many reasons why companies have begun to buy cool sites, especially the local ones as its the design and layout of the website which is what a client first sees and if they are not impressed by it, it would be long before they move onto another site.

The flaw behind content marketing is that it operates on the basis that the world and by extension the Internet is a level playing field…one where quality content will rise to the surface because of its value and relevance. It assumes that the value and relevance of a piece of content exists at the time of its creation.

The sad truth is, however, the world isn’t fair and neither is the Internet, the playing field is far from level. Due to such vast unaddressed issues is why most of the business owners are resorting to learning various forms of marketing techniques from sites like the Chaz Edward LLC website, which covers a vast area ensuring no stone in the field of marketing is left unturned.

The value of a piece of content is as much a function of its intrinsic value as it is the perception that the content is valuable.

Perception of value is rendered imperfect by human bias., and while one can argue that the Internet is not indexed manually by human beings there is no doubt that the algorithms that giants like Google uses are riddled with the bias of their human creators. 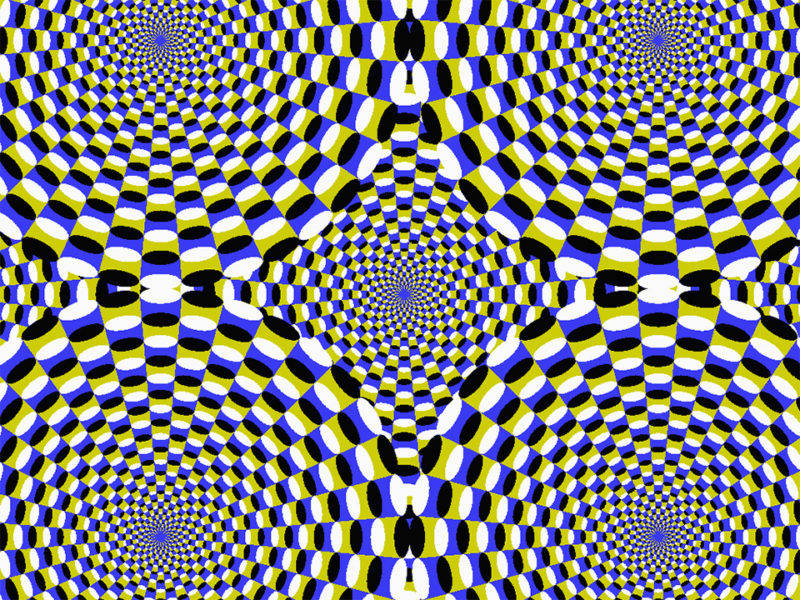 Interactions online are govern by human interaction, they might be virtual and some persons might be able to create alter egos that are completely different from their real life personas, this online role play does not however change the underlying framework of human interaction within which online interactions take shape.

In real life interactions, discourse is dictated by the powerful and by the popular.

This holds true for online interactions as well. Content marketing assumes that if you create some fresh original content that it’s inherent value will float it to the top as persons validate the content with shares, links, likes and other forms of endorsements. This view fails to take into account that human interaction is often shaped not by the weight and gravity of what is said but by the weight and gravity of the person who said it.

This is the very phenomena that creates influencers, persons whose every thought and musings echo across the Internet largely in part because it came from them. Now don’t get me wrong, I am not saying that influencers are not adding quality content to the online discourse.

I just believe that they have a leg up on the rest of us because of who they are and the legions that follow them.

A tweet from a person with hundreds or thousands or even millions of fans perceived value is increased exponentially as you move up the scale. Not necessarily because of its intrinsic value, but by the tacit endorsement of the many persons who see the tweet and then re-tweet or like it.

I am not saying content marketing doesn’t work, But I will say that it’s a tactic that is stacked against the small and the less popular. I am saying that for most of us it’s the long… very long… game and that for smaller individuals and entities that have not attained a critical mass of fans and followers there are much better marketing strategies that may be employed.

What do you think of content marketing and what are some of the ways you think the playing field could be leveled?

GIVE LOVE, GET LOVE

Have multiple websites?
No problem, add additional websites to your account for just $39 each.

No Contracts, No Commitment, No Hassle